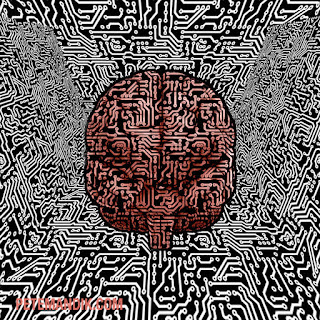 For those of you who have been holding off on getting your brains destructively uploaded, I have a couple of bits of good news. There's a new video and a paper draft available for my project, "Metaphysical Daring as a Posthuman Survival Strategy," forthcoming in a special issue of Midwest Studies in Philosophy on science fiction and philosophy edited by Eric Schwitzgebel. Gander at the draft at this link. Here's the abstract:


Believing that one can survive having one’s mind “uploaded” to a computer (while having one’s brain destroyed) may be better than the contrary belief in a sense of “better” determined independently of the belief’s truth. Different metaphysical views about a person’s persistence conditions can be ordered on a scale ranging from extremes of metaphysical daring to extremes of metaphysical timidity. Further, the adoption of more daring metaphysical views may confer survival advantages to posthuman adopters and their descendants. Regardless of whether their views are true, the metaphysically timid who refuse to upload may go extinct and be supplanted by their more daring posthuman descendants. This possibility can serve as a basis for contemporary humans to endorse posthumanist values and projects, including a willingness to subjecting themselves to mind uploading procedures.

The video has just been made available by the University of Texas, Arlington, where I presented this stuff in 2014. If you want to skip around in the video, here are the main landmarks: Kenneth Williford's very nice introduction ends around 03:20. Following the talk is a Q-and-A that starts around 31:39.

And here's an interview with me about this stuff from hopesandfears.com: "Upload Your Mind and Live Forever."

(Cross-posted at Brain Hammer.)
Posted by Unknown at 3:40 PM No comments: 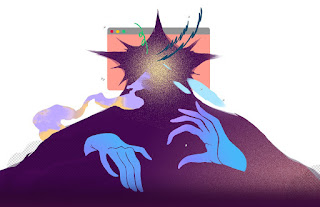 Posted by Unknown at 6:28 PM No comments: